The truth behind e-books vs printed books

In a first, major publishers have reported a decline in their e-book sales this year after enjoying impressive sales growth for years. This has introduced new uncertainties about the potential of e-books in today’s publishing industry. A Penguin executive has reportedly admitted recently that the e-book hype may have led to unwise investment, with the publishing house losing confidence in “the power of the word on the page.”

Despite an increasing realization of the fact that print and digital can coexist in the market, the question whether the e-book will “kill” the printed book persists. Whether the intention is to predict or dismiss this possibility, one cannot overlook the potential disappearance of the book. Nor can one overrule what one’s imagination says in this regard.

So why is this idea so powerful? Why do we ignore the evidence of peaceful coexistence between e-book and printed book and talk as if both are at loggerheads?

The answers to these questions lie beyond the realm of digital books and reveal a lot about the cocktail of fear and excitement we feel about change. Our research talks about how the concept of one medium “killing” another has often been a harbinger of novel technologies.

Much before the advent of digital technologies, experts had predicted the death of contemporary media. For instance, when television was invented, most thought radio would die. However, radio found new ways of survival and today people listen to it in commute and at work.

The curious case of the disappearing book is a myth, although an old one. Back in 1894, speculation was rife that the introduction of the phonograph, the modern-day audio books, would spell doomsday for the books.

History repeated – many a time. Movies, radio, TV, hyperlinks, and smartphones – all of these were accused of conspiring to “kill” the print book as “a source of culture and entertainment.”

It is no coincidence, then, that every time a technological breakthrough happens, the idea that book will die surfaces. This narrative perfectly brings out the mixture of fears and hopes that characterize our reactions to technological change.

So why are these reactions so common? To understand this, one needs to consider the emotional bonds we create with media and how it becomes an integral part of our lives. Multiple studies have shown how people foster a close relationship with everyday objects, such as books, computers, and televisions.

We even humanize them, like giving our cars a name or yelling at our laptops when they refuse to work normally. It is evident by this behavior that the advent of new technology, like, say, e-readers, doesn’t signal just economic and social change in the society but also causes us to align our relationship with things that have become an integral part of our daily life.

Guess what happens next. We find ourselves craving for things we had but no longer have. This is the sole reason behind the burgeoning industries developed around retro products and older technologies. For instance, when printing press started becoming prevalent in the 15th-century Europe, many went seeking out the original manuscripts.

Similarly, the switch from silent to sound movies in the 1920s triggered nostalgia for the older movie format. Ditto when the shift from analog to digital photography, from Vinyls to CDs, from black-and-white to color televisions happened. Not surprisingly, e-readers piqued a newfound appreciation for the material quality of “old books,” including the unpleasant smell that was often disliked.

If you’re still worried that the print books will vanish from the surface of the earth, rest assured: printed books have tided many a wave of technological revolution and are capable of surviving this one too.

That said, the myth of the disappearing medium will continue to entertain with an amusing story about the transformative power of technology and man’s aversion to change. In fact, to understand the concept of change, we employ the “narrative patterns” that are available and familiar—for example, the narratives of death and ending. The story of the demise of media, one that’s easy to remember and share, reflects our excitement about the future and our fear of losing parts of our intimate world and, eventually, of ourselves. 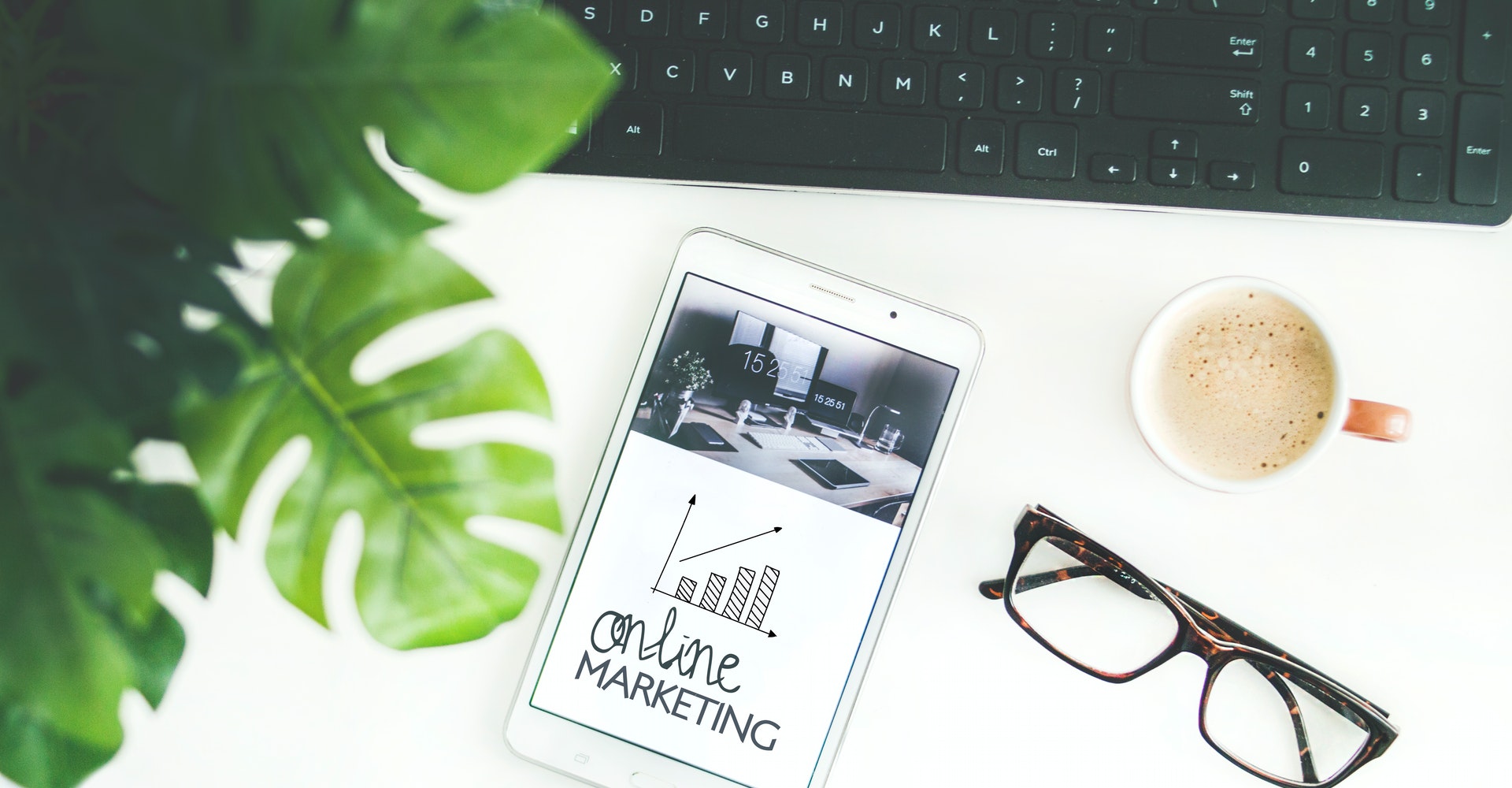 3 Reasons to Outsource Your Digital Marketing 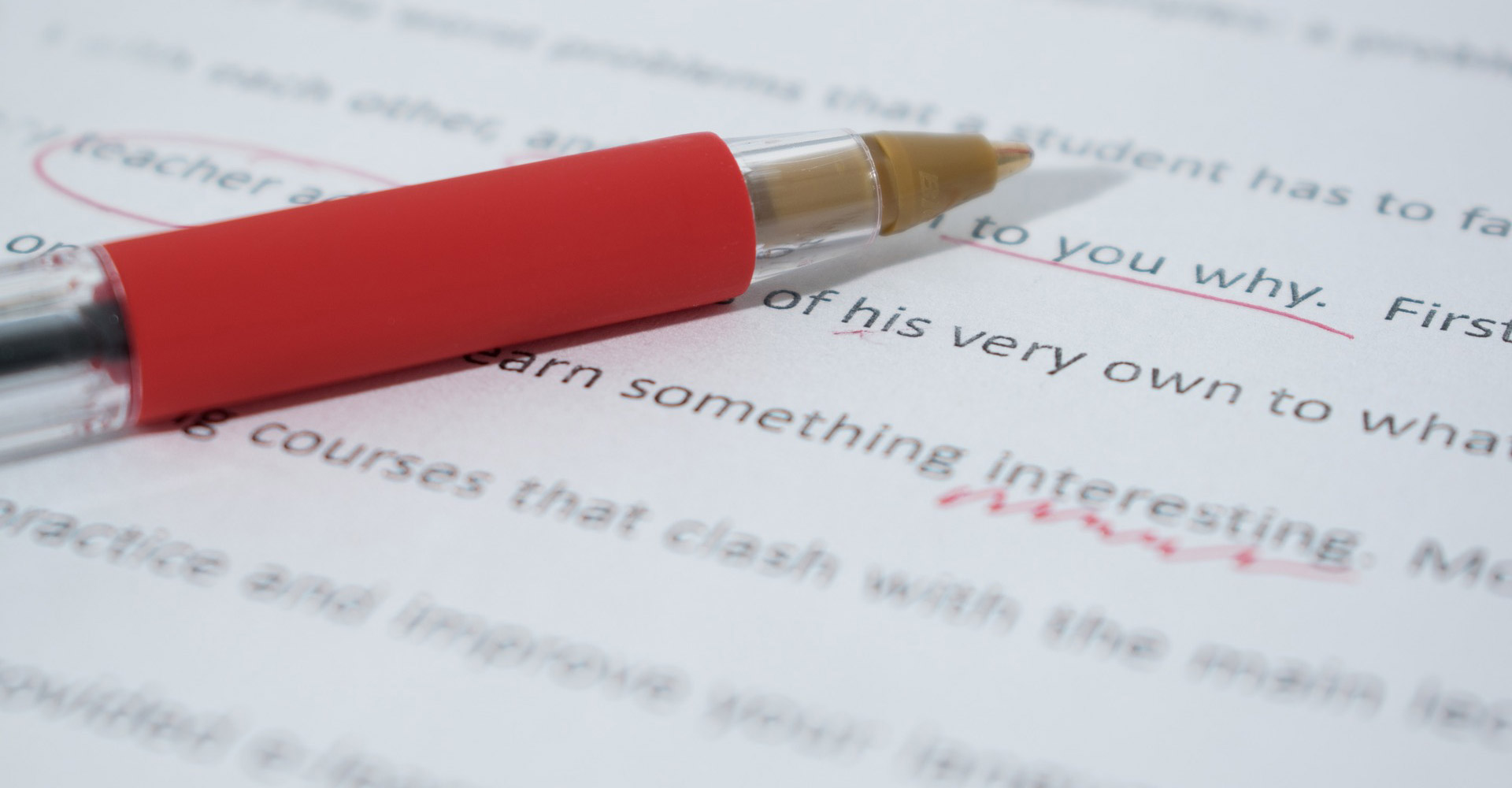 How to Approach Editorial Services in Right Fashion