Create Once, Use Often: Benefits of S1000D for the Military

There has been some question as to whether S1000D can be classified as a standard. Though this term has sometimes been applied to S1000D, it is more accurately described as an international specification for technical documents. It can apply to a wide range of publications, online as well as offline. Though not yet mandated by the Department of Defense, S1000D brings the advantage of a common standard that promotes content sharing among the military, the aerospace and industrial sector, and the supply chain that links them. Manufacturers such as Boeing have recognized the advantage of adopting S1000D, and Boeing specifically has mandated it, with suppliers expected to become compliant as of the end of 2018.

Despite the recent interest, S1000D is not a new specification. The concept emerged during the mid-1990s within the Aerospace and Defence Industries of Europe and has since been adopted throughout Europe and the United States, not only within the military and the aerospace industries but among unrelated industries such as truck, ship, and rail manufacturing. It is an international specification for the procurement and production of publications utilizing a Common Source Database. At 3,513 pages, S1000D is a large specification, designed to be thorough in providing detailed guidance on project requirements, schema type and purpose, as well as offering specific examples.

Although S1000D is a registered trademark of ASD in Europe, the specification itself is nonproprietary, allowing the management and delivery of data to be completely neutral. It supports communication and data exchange among all participants on a given project according to a single standard.

However, the ability to reuse data is often cited by experts as the single greatest benefit offered by S1000D. Specific data modules containing graphics and/or texts are stored in the Common Source Database after their initial creation. Once the data module has been stored in the database, it can save time significantly in the authoring process as the information contained within the data module can be repurposed in future publications or projects. The reuse of information also leads to cost savings as it spares the expense of recreating new information every time it is required.

Another advantage of S1000D is that legacy data can be converted into data modules, enabling defense and aviation companies to reuse content in the creation of future technical documents. Learn more about Amnet’s S1000D conversion services. 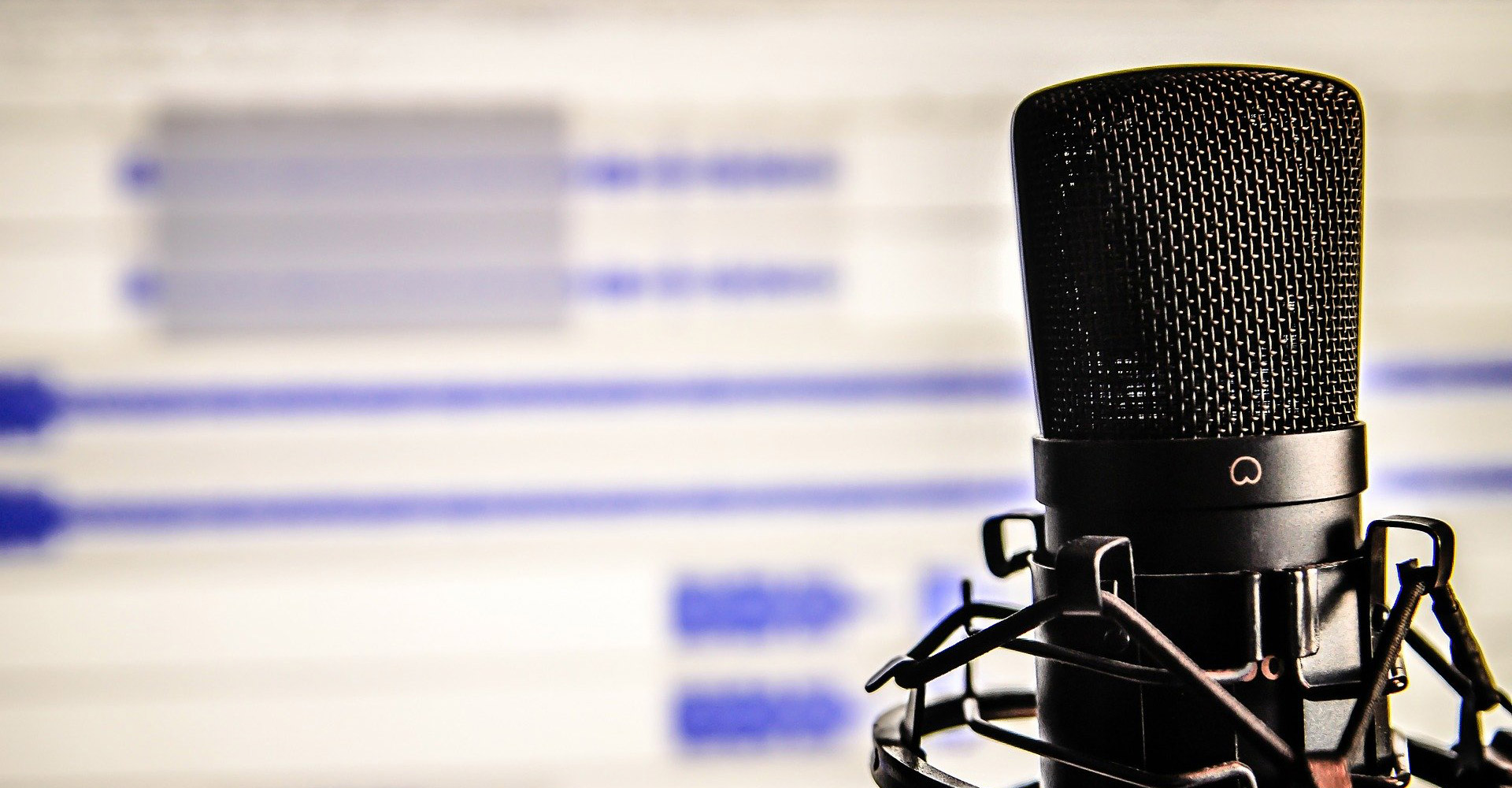 The Vital Role of Editorial Services in Trade Publishing